The most successful chamber system available 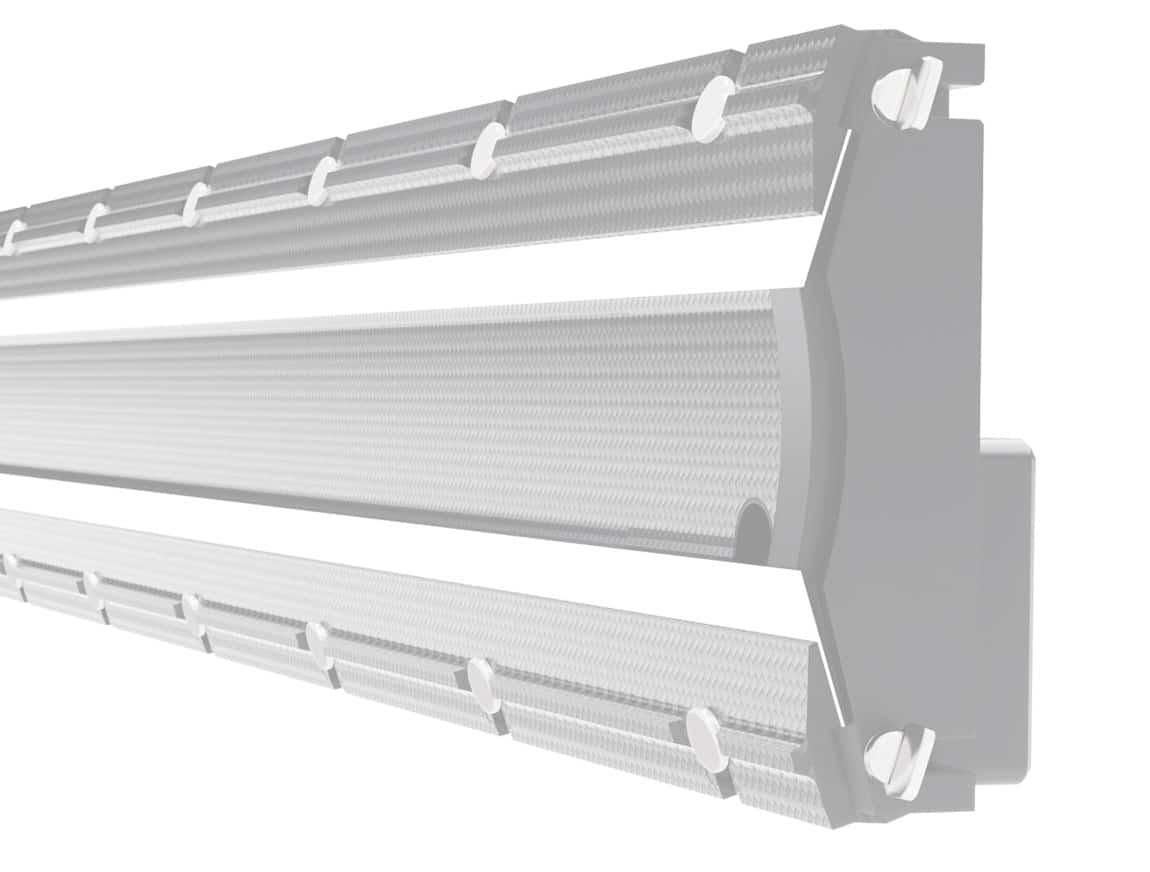 The next evolution in single wiper blade systems 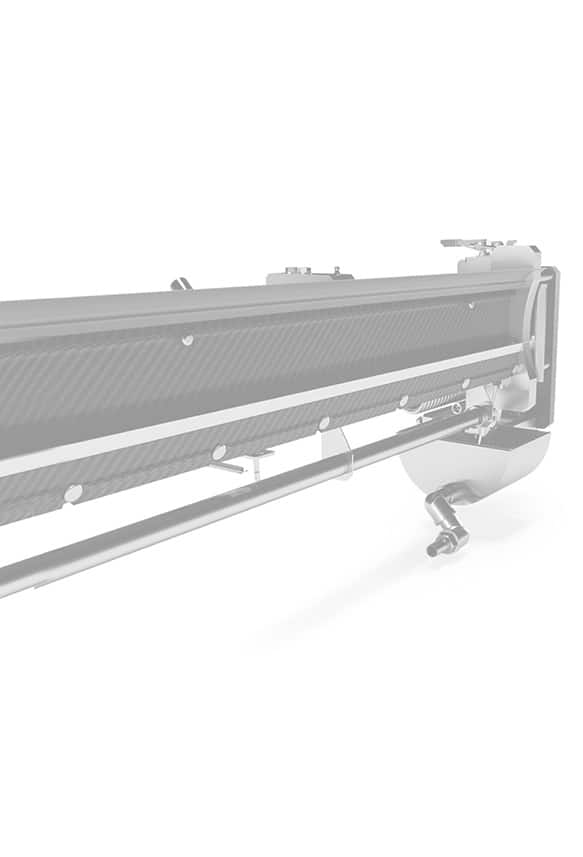 Achieving an 80% reduction in ink loss 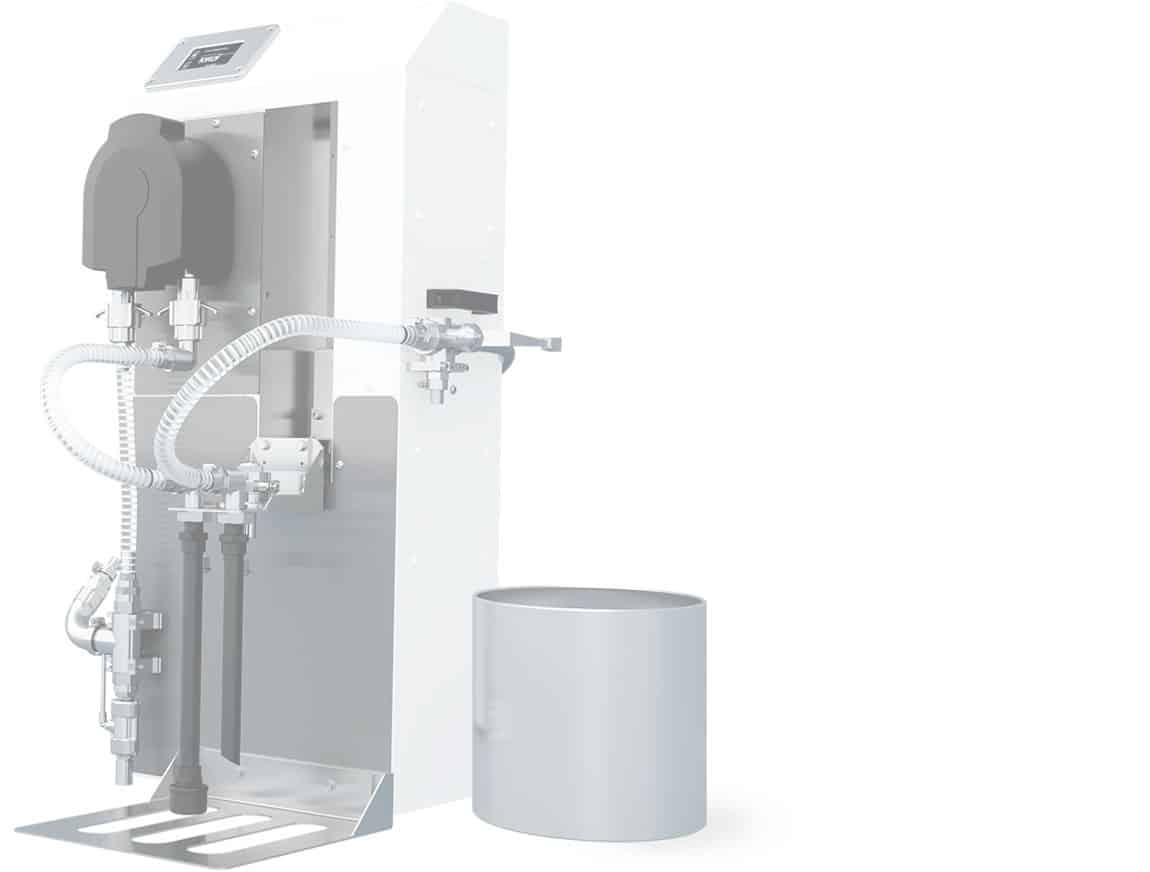 In addition to being the largest independent supplier of multi-wall sacks in the UK, ERS is also a key player in the European sack industry with a reputation for investing in high-quality equipment for both print and conversion departments.

Their relationship with Absolute has developed since 2015 when they needed to replace the chambers on their 6-colour F+K 16S. As the existing systems were heavy and worn, ERS took the opportunity of this initial upgrade to enhance performance and improve the ergonomics of their press.

Jürgen Bopzin, East Ridings’ Technical Engineering Director, commented: “There are several suppliers of chambered doctor blades, and so we assessed the market alternatives, including the OEM alternatives and decided to try just one 2G Carbon Fibre chamber from Absolute.

“After a testing period, we reviewed the performance and found that it gave us significant improvements in press cleanliness, speed of blade change and ergonomics and, on this basis, decided to replace the remaining seven units. We are really happy with both the technical expertise Absolute offer, as well as the service and support they have given us since.”

So great was the improvement in fact that, after several months, ERS decided they would also upgrade their 8-colour BOBST F+K 20SIX press, an installation now completed which has proved a similar hit with the operators and management alike.

Antony Whiteside, MD of Absolute is also happy with the outcome. “ERS is a progressive company, constantly investing in new equipment but also putting significant effort into upgrading the performance of existing equipment. This partnership is a great example of how excellent results can be achieved when proactive, like-minded partners work together. Absolute follow this model for both upgrades and New Product Developments”. The original and best

The Absolute 2G chamber is used in many of the world’s most productive flexo printers. It’s the original and the best-woven carbon-fibre, dual-blade system for all flexo applications. We’re all about improvement through innovation here at Absolute. UniBlade2’s ‘dynamic fluidics’ proves it, with higher run speeds and better-than-ever filling consistency, all thanks to the system’s carefully controlled ‘spiral’ ink flow. Take control of ink and colour management on your flexo. There’s never been an on-press anilox cleaner capable of 100% cell retrieval – until SONO. InkSave offers you a genuine win-win situation, by cutting ink wastage by as much as 80% and reducing water consumption by up to 50%.

We'll keep you up to date with Absolute events and product news.

Chat to your local Absolute agent

Find a spares or service facility

For instant access to PDF versions of our brochures please complete the form below.

Absolute could make a huge difference to your print operation. There are a few ways you can take the next step:

Speak to an agent

We have a global network of agents ready to help you with any questions or to take your interest in our products to the next step.

Come and see a demo

We understand that you’ll want to see our products in action, so our UK head office is a place where we can give you full feature demos of all our products. Use the form below to enquire and we’ll be in touch to arrange your visit.